This week I am working on a new project with Oliver Cherer as part of a week long residency called Sotto Voce which in it’s translation means lowering the voice. This project is based on the work of Galileo, looking at his theory in 1614 that the planets revolved around the sun, unfortunately this led to him being accused of being a heretic, and he was forbidden by the church in teaching these findings!

Sotto Voce consists of a number of artists responding the work of Galileo, many of whom are painters and visual artists including Tom Banks whose work I just love! Paula Macarthur is another, along with other amazing Hasting based artists who can be found  through the Sotto Voce website.

Ollie and I have composed a new piece of work that represents the travel of the planets orbiting the Sun, each one having it’s own  unique voice, as they pass and collide sonically. We will be showcasing our pilot version on the 16th July at the Stade Hall in Hastings as part of an evening of Theatre and Sonics.

We are also working with an Italian contemporary Theatre Group Alibi  Here we are providing the soundtrack to their very moving work  ” and yet the earth moves” . 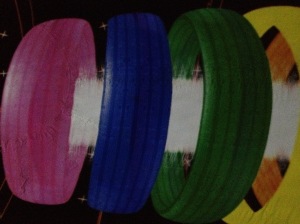 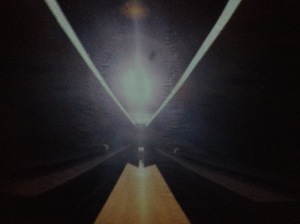 In other news there will be a new release from me, fingers crossed very soon, the project is called Alone in Splendour and am very much looking forward to sharing this with the world! Have a fantastic summer where ever you are…..much more soon.